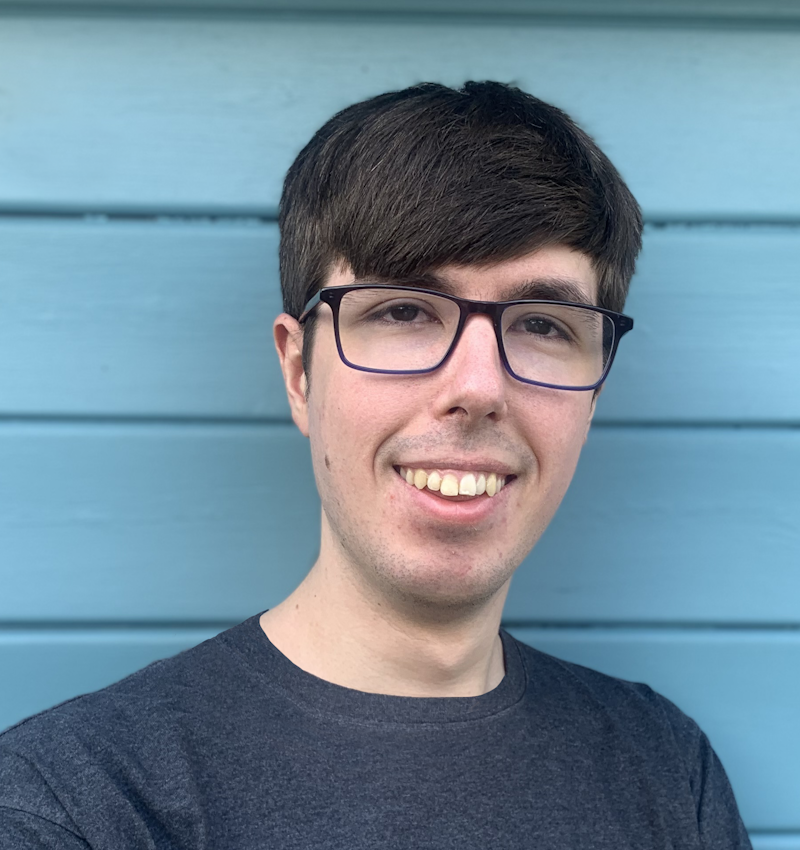 Welcome to my portfolio!
I'm a video game enthusiast who's especially interested in Multiplayer and VR experiences! 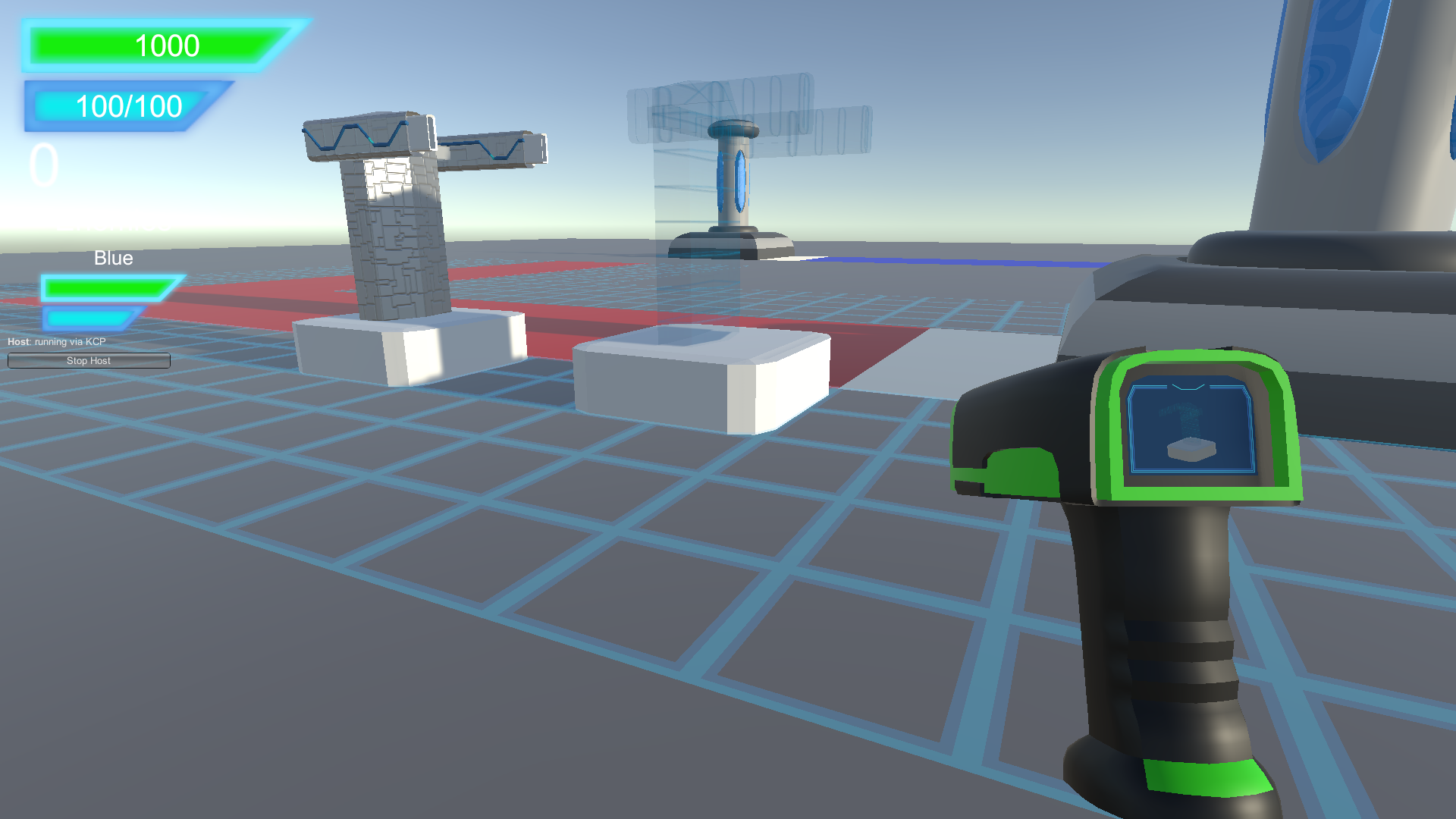 This is a project I was working on in Unity, to start learning networking for games using the Mirror Networking solution. The goal was to create an online versus Tower Defence Game. Players work in teams to setup defences around their base whilst sending units to attack others! It was designed around VR and PC synchronous gameplay, however since the official Unity/Steam VR SDK is undergoing major changes in a push towards OpenXR, I have decided to hold off on implementing VR. 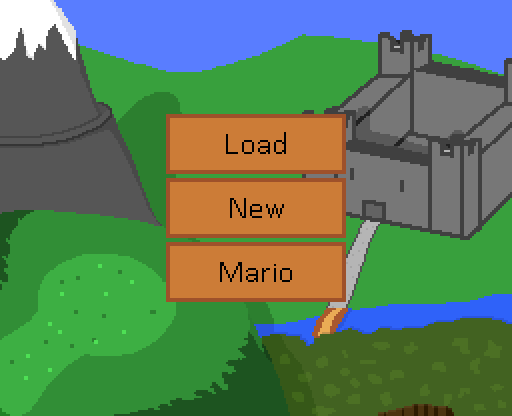 A Fire Emblem themed game, written in C++ using SDL2, for First Year University Coursework. Has 6 unique levels with 4 playable units. See "Details" for more information, or the Twitter Thread for a peek. Also includes a Mario demo required by the University.

This is a tool designed for community-ran sessions of a live virtual tabletop game, that allows players to see their actions and health updated in real time. It was my first project using networking, that I created in 2018. It turned out well and helped spark an interest in making experiences shared with other people.

I'm a huge video game fan, and spend the majority of my time either playing or making them. I also have an interest in Japan and have been studying Japanese for a few years, and enjoy translating things occasionally. Here are some of the skills I've picked up doing the things I love:

I am confident in and have been using C#, C++ and Java for years, and have also used Python, Visual Basic, SQL and more. I am currently studing DX11 and OpenGL.

I understand and know how to use the fundamentals of version control, and frequently make use GitHub and GitHub Desktop for my projects.

I have used the Unity Game Engine for more than 4 years, and have prototyped many different game types, ranging from 2D, 3D, P2P Multiplayer and VR.

I have also created game engines and games in C++, including 2D games with SDL and a 3D Physics with DX11.

I create my own models and textures using Blender and other paint software, and understand its tools, interface and workflow. I also have a small GitHub Repository of custom Blender Addons.

You can find me on different Social Media platforms by clicking on their icons below.